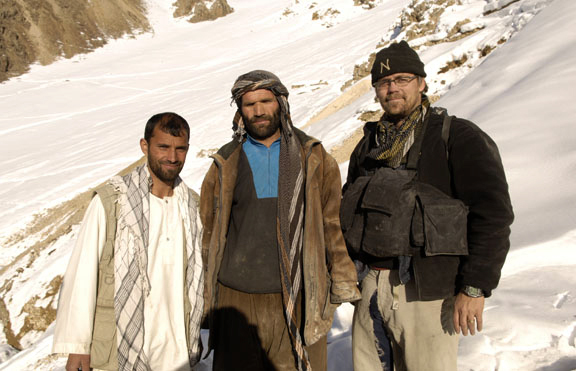 Andy Nelson is a photojournalist, multimedia producer and writer based in Eugene, Oregon.

He was a photographer at The Register-Guard newspaper covering a mutlitude of stories in Oregon before starting his freelance career in December 2020.

He was the R.M. Seaton Professional Journalism Chair at Kansas State University where he taught photojournalism and multimedia storytelling from 2010 to 2014.

Before his appointment at Kansas State, Nelson was an independent photojournalist and multimedia producer based in Bangkok, Thailand. His work with NGOs is designed to provide storytelling solutions that combine compelling photography and audio. He creates pieces that help the viewer better understand the daily life of people around the world and how organizations are working to improve their condition for a better future. The pieces can be used on a variety of media platforms - television, web and in print.

From 1997 to 2008, he was the Washington, DC-based staff photographer for The Christian Science Monitor. He has covered stories in more than 30 countries, including the wars in Iraq and Afghanistan, tsunami recovery efforts in Indonesia and Sri Lanka, Kosovo refugee crisis, three U.S. presidential campaigns, the impeachment hearings of President Bill Clinton and numerous feature stories throughout the United States and worldwide.

His work has won awards in the Pictures of the Year competition as well as the White House News Photographers Association annual contest.